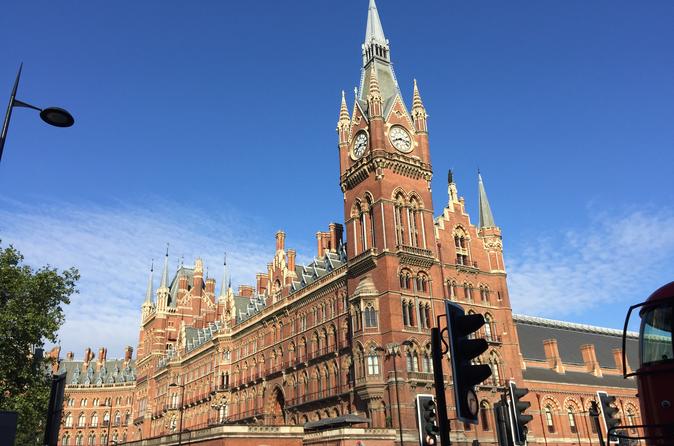 For those of you that are true Harry fans this is the tour for you. Visit a selection of the film locations sites in the countryside used in Harry Potter film series.

We start at 8am and head off through London seeing a few Harry sites as we go arriving at the wonderful village of Lacock. mid morning
Set in rural Wiltshire, the village is famous for its picturesque streets, historic buildings and more recently as a TV and film location.
The Abbey, located at the heart of the village within its own woodland grounds, is a quirky country house of various architectural styles, built upon the foundations of a former nunnery. The museum celebrates the achievements of former Lacock resident, William Henry Fox Talbot, famous for his contributions to the invention of photography.
Exploring this wonderful village we shall come across Godric's Hollow, Professor Slughorns house. Then there are some of the classrooms and corridors of Hogwarts to visit. This is only the start of your great family fun day out with lots of surprises and extra scenes to tell you about during the day. After an early lunch we head off cross country to Oxford (the city of creaming spires) we visit some of the Colleges that make up the university. During our time here we shall also see the Harry Potter film location sites used in Oxford. These include Hogwarts Hospital, the Great Hall (used as the inspiration for Hogwarts dining hall). plus Hogwarts Library. We shall also see scenes that included Tom Riddle (film 2),  The Music Room (film 4). Mad Eye Moody and the ferret scene (film 4), plus a couple of secret locations only known to us.
In the late afternoon you can relax on route as we head back to London (via a few more Harry locations)  and  your London hotel to conclude your  tour.

For those of you that are true Harry fans this is the tour for you. Visit a selection of the film locations sites in the countryside used in Harry Potter film series.