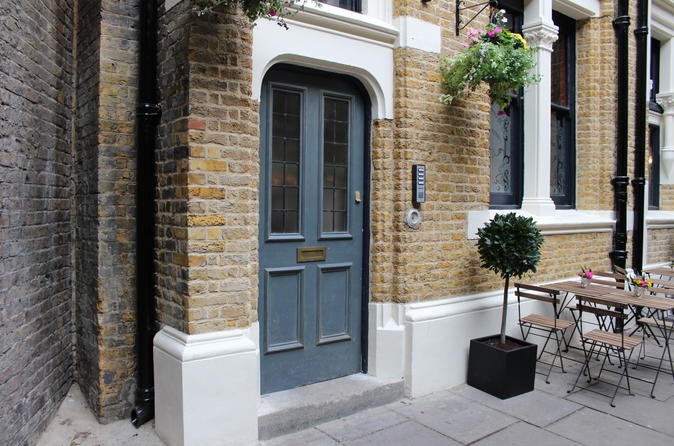 London is one of the most filmed cities in the world and itself has had a starring role in hundreds of films. This tour is a unique way to see the British capital as our movie experts take you to where some of the most iconic romantic cinematic moments in the capital were shot.

Along the way, you’ll get behind-the-scenes insider information as you journey from Hugh Grant’s Notting Hill to Bridget Jones’s Southwark re-living dozens of memorable movie moments.  If you’re looking for romantic places to go in London, this is the tour for you.

Even if you’re not a movie buff, don’t worry, as the tour is a great way to see both the more hidden gems of the city including the oldest parish church in London as well as iconic and historic landmarks such as St Paul’s Cathedral, Tower Bridge and The London Eye.

There will also be plenty of stops for you to get off the bus, take pictures and see the London movie locations up-close and the romantic places London offers.

You’ll be able to watch DVD clips from the scenes of the movie as you visit the actual locations, hear fascinating historical information about the local areas and get the inside track on movie making in London.