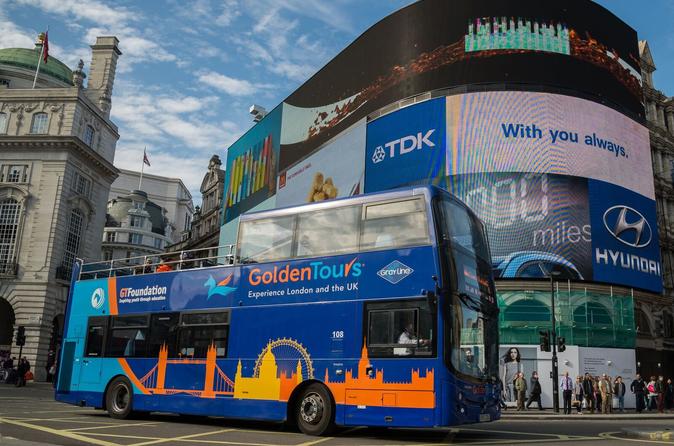 Experience the magic of Harry Potter at the Warner Bros. Studio Tour London – The Making of Harry Potter. Providing you with return transportation, you will get the maximum amount of time to explore the most famous wizarding world of all!

Enjoy a Warner Bros. Studio Tour London – The Making of Harry Potter with return transportation. At the Studio, you will get to adventure through The Great Hall where Harry Potter, Hermione and Ron were chosen for Gryffindor, see Harry’s bedroom, discover spells at the Ministry of Magic, step onto Platform 9 ¾ and wander through the Forbidden Forest.

As if that wasn’t enough, you’ll also get to learn how to ride a broomstick with the green screen experience and after all that hard flying work, whet your appetite by purchasing a mug of delicious Butterbeer at the Backlot Cafe.

Goblet of Fire
30th March – 23rd September
Returning to The Great Hall for the first time, The Goblet of Fire is a real sight to behold. Get the extra special chance to see live demonstrations of how the pieces reveal the Triwizard champions and new props and costumes from the famous Triwizard Tournament!

Dark Arts
28th September – 11th November
Delve a little deeper into the world of the Dark Arts and test out your wand combat skills against an actual Death Eater! Diagon Alley will be darker and spookier and patrolled by Voldemort’s loyal followers.

Enjoy our Warner Bros. branded buses which offer free Wi-Fi and screen the first Harry Potter film in the series – Harry Potter and the Philosopher’s Stone™.

If you’re strapped for time but want to see the very best of London – we’ve got just the ticket. This 4 hour hop-on hop-off ticket drops you to the doorstep of the city’s most famous locations so you don ’t have to worry about reading maps and jumping on the tube! Hop-on or off at any of the 60 stops on the 3 different routes and explore Westminster Abbey, the Tower of London, St Paul’s and many other of London’s most iconic landmarks. It’s the perfect way to soak in panoramic sights of the capital when you’re running on limited time!Each bus has an informative and entertaining live English guide or audio guides in eight languages. The open upper deck is the best way to immerse yourself in the sights and sounds of this glorious city.
The Routes:
The Essential Tour (Blue route): Covering all the main Central London sights, this route includes a live English speaking guide! See Buckingham Palace
The Classic Tour (Red route): Covers all the main Central London sights and visits London’s Museum Quarter.
The Grand Tour (Orange route): This route passes Madame Tussauds and Kings Cross, as well as many other Central London sights.
The Pick Up/Drop Off Route (Yellow route): Operating in the morning, this route travels from the popular hotel districts to Central London.

Experience the magic of Harry Potter at the Warner Bros. Studio Tour London – The Making of Harry Potter. Providing you with return transportation, you will get the maximum amount of time to explore the most famous wizarding world of all!